> What are the characteristics of gallbladder pain? 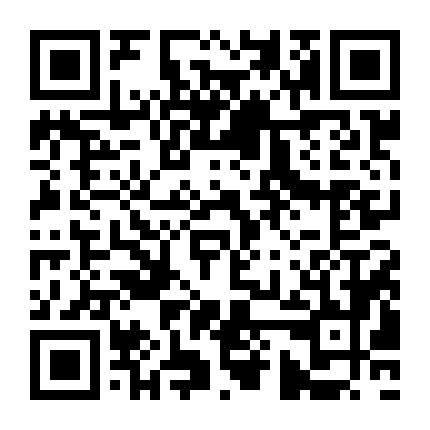 What are the characteristics of gallbladder pain?

The term, biliary colic, is a misnomer, that is, it is misnamed. A colicky type of pain is a pain that comes and goes. Biliary colic does not come and go. It may fluctuate over time in intensity, but it does not disappear. It is constant. It comes on rather suddenly, either starting as an intense pain or builds up in intensity quickly to reach a peak. It remains constant (though possibly fluctuating in intensity) and then disappears, usually gradually. The duration of the pain is 15 minutes to several hours. If the pain is shorter than 15 minutes, it is unlikely to be caused by gallstones. If the pain lasts longer than several hours it is either not biliary colic, or the gallstone causing the biliary colic has led to a complication, for example, cholecystitis.四川省第四人民医院消化内科常玉英
The pain of biliary colic usually is severe.
• Individuals with biliary colic tend to move around trying unsuccessfully to find a position of comfort.
• Movement does not make the pain worse, since movement has no effect on the distended ducts or gallbladder.
• It is most commonly maximal in the mid-upper abdomen (epigastrium).
• The next most common location is the right upper abdomen which is actually where the gallbladder is located. (The probable explanation for this is that the gallbladder forms embryologically as a midline organ, and its supply of nerves, including pain fibers, comes from the midline of the body. The nervous system "misidentifies" the problem causing the biliary colic as coming from the midline of the body.)
• Other less common areas of maximal intensity include the left upper abdomen, and rarely the lower abdomen.
• For unclear reasons, the pain may radiate (spread) to other areas, for example, the right shoulder or the tip of the right scapula; rarely these may be the areas of maximal pain.
It is widely but incorrectly believed that biliary colic occurs mostly after meals. In fact, biliary colic is more likely to occur in the evening or at night, often awakening individuals from sleep. It appears that the ingestion of food does not cause biliary colic, even though the theory has been proposed that food causes the gallbladder to contract and push stones into the ducts.
Biliary colic is a recurring problem, but there is a tendency for episodes to occur infrequently, i.e, less than monthly. 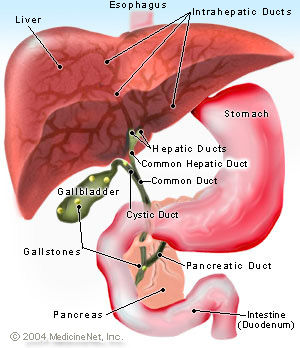 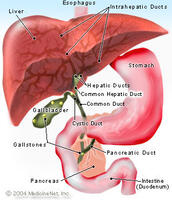