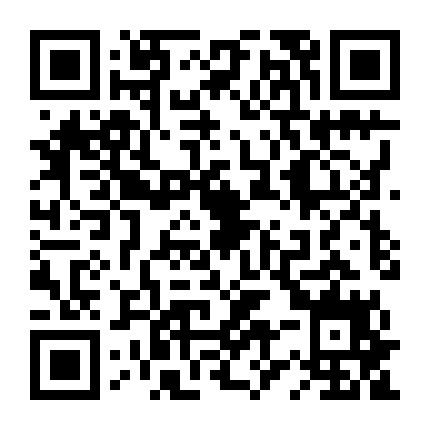 In order to study the effect of Traditional Chinese medicine（TCM）on Yin deficiency  and toxic heat patterns of active Systemic Lupus Erythematosus（SLE）, 60 patients were randomly divided into group treated with TCM plus steroids and group treated only with systemic steroids.

Systemic Lupus Erythematosus (SLE) is a chronic autoimmune disorder that can affect any part of the body. The course of the disease is unpredictable, with periods of illness alternating with remissions. After long time observation in the TCM treatment of over 500 cases of SLE, we found that according to the TCM theory, the differentiation of SLE mostly due to the Yin deficiency or toxic heat and the treatment done by integrative medicine (TCM plus steroids) is better than using steroids only.

1.1.1 Diagnostic criteria: The diagnosis of all cases were in accordance with the Diagnostic criteria for SLE revised by American College of Rheumatology in 1982[1], and to stage SLE activity by Chubick’s modified scoring method [2] and Becker, H's AI score criteria [3]: the patients whose Chubick score ³ 4points, AI score ³20 points were taken into the range of the observation.

1.1.3 Research subjects: 60 cases of SLE patients were collected from Longhua Hospital Rheumatology & Immunology clinics and wards in 1995-1998, 21 cases were from clinics and 39 cases were from wards. Two groups were similar in gender ratio, age, disease duration, treatment, activity score and steroids dosage, which had not significantly difference by T test (P> 0.05), they had comparability. The treatment group’s ratio of yin deficiency to heat toxicity was 15:14, while the control’s ratio was 16:12.

1.2.2 Delivery methods: The 60 cases of active SLE patients were randomly divided into control group treated only with systemic steroids and treatment group treated with TCM plus steroids, and the treatment group acquired extracted 200ml decoction , twice a day. The steroids for oral gave to two group were prednisone or prednisolone (5mg/flim), the steroids for infusion were methylprednisolone (40mg/support),Steroids requirement were converted into the calculation of the amount of prednisone, and gradually reduced by general principles.

1.3 Efficacy evaluation: there wasn’t a unified clinical standard of SLE so far, so modified the standard related to Zhu’s[5] as follows:

① Markedly effective: The clinical symptoms and signs disappeared or there or more dates of laboratory parameters for activity were eliminated, and the patients could do easy work, the activity score significantly reduced (AI score ³30 points, Chubick score ³3 points), and steroids reduced to maintenance dose or zero dose;

④ Worse: The clinical symptoms and laboratory parameters were worse or the patients died, and the activity score increased, and steroids increased too.

Graph2. The dose of steroids in 3-6 months

Graph5. The improvement rate of two group with different type

In TCM theory, Yin deficiency of Liver and Kidney is the important reason of SLE. The current treatment of steroids can’t improve the Yin, otherwise, it will destroy the Yin. From our observation about ten years, most of SLE patients with Yin deficiency and heat toxicity type, treated by steroids and decoction together could nourish Yin and Qi, clear heat and remove toxicity, which was a worthy idea to long-term treatment for SLE.