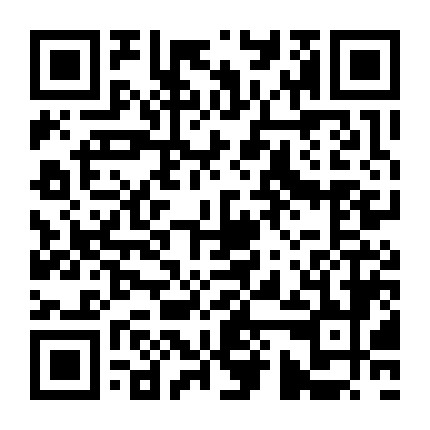 To examine the effects of intraventricular pre-treatment with a combination of recombinant adeno-associated virus vectors encoding VEGF (rAAV-VEGF) and Ang1 (rAAV-Ang1) on early stroke in a rat model of transient middle cerebral artery occlusion (tMCAO).青岛大学附属医院神经外科李照建

rAAV-VEGF/rAAV-Ang1 or rAAV-VEGF/rAAV-null vector was delivered into the lateral ventricles of 48 rats. Eight weeks later, the rats were subjected to tMCAO for 2 hours. During the early stages of ischemic reperfusion, VEGF and Ang1 expression levels, blood-brain barrier (BBB) permeability and cerebral microvessel density were determined and compared statistically between groups. Cerebral infarct volume and modified neurological severity scores (NSS) were also determined to evaluate the therapeutic efficacy of rAAV-VEGF/rAAV-Ang1.

In cerebral ischemia, the combination of Ang1 and VEGF could be used early to promote the formation of mature neovessels and protect the injured cells, without inducing the side effects on BBB permeability. Early intraventricular injection of mixed rAAV-VEGF and rAAV-Ang1 may be a favorable therapeutic strategy in gene therapy for experimental stroke.