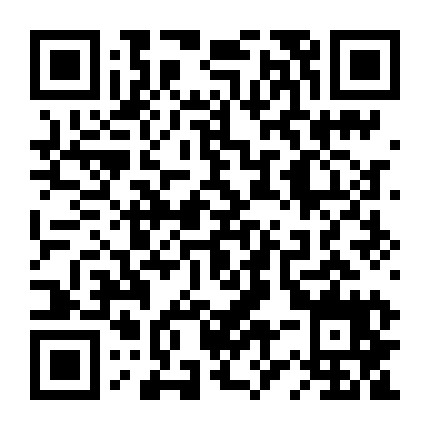 The new drug is the first to be approved by the US Food and Drug Administration for Hodgkin's lymphoma in more than 30 years, the company noted. The product is an antibody–drug conjugate that combines the monoclonal antibody brentuximab and the antimitotic agent monomethyl auristatin (vedotin), thereby targeting CD30 receptors on tumor cells before release of the toxic chemotherapeutic agent.丽水市人民医院血液内科曲志刚

Brentuximab vedotin is indicated for use in Hodgkin's lymphoma in patients whose disease has progressed after having received an autologous stem cell transplant, and in those ineligible for transplant who have failed at least 2 multiagent chemotherapy regimens. It also may be used in patients with anaplastic large cell lymphoma who have failed at least 1 chemotherapy treatment.

Approval was based on data from 2 pivotal, open-label, single-group clinical trials in which overall response rate was assessed by an independent review facility as the primary endpoint. Brentuximab vedotin was administered intravenously at a dose of 1.8 mg/kg over the course of 30 minutes once every 3 weeks.

When these clinical data were presented late last year at the American Society of Hematology annual meeting, experts described some of the responses that were seen as "amazing."

This new drug offers hope for refractory patients, commented Anas Younes, MD, from the University of Texas M.D. Anderson Cancer Center in Houston, who reported one of the studies. Hodgkin's lymphoma is a highly curable disease, he noted, but about 20% of patients become refractory or resistant to further treatment. The responses to brentuximab that have been reported "are amazing with a single agent in such a refractory patient population," Dr. Younes told Medscape Medical News.

Lymphoma expert Andre Goy, MD, from the John Thuerer Cancer Center at Hackensack University in New Jersey, said that the responses seen in refractory patients have been "very impressive," and he predicted that even better responses will be seen with the drug in less advanced patients. In the future, he said, it could be used up front in combination with chemotherapy, which could be "phenomenal."

"I never use the term breakthrough, but this is definitely a major step forward in the treatment of both of those types of lymphoma," commented Joseph Connors, MD, director of the Centre for Lymphoid Cancer in Vancouver, British Columbia, who was involved in the 2 pivotal clinical trials submitted for approval.

In an interview with Medscape Medical News last year, Dr. Connors predicted that brentuximab will "have a major role to play" in the management of both Hodgkin's lymphoma and anaplastic large-cell lymphoma.

"First, it will be useful all by itself for patients with no other good alternative," he said.

However, this use in relapsed/refractory patients might be just the beginning. Dr. Connors noted that "in future studies, it should be possible to include brentuximab in addition to standard treatments for both of those lymphomas in a way that boosts their cure rates without adding much to the toxicity of the treatments."

According to a company news release, the drug is expected to be available to patients next week. A program known as SeaGen Secure has been established to offer patients and clinicians access to reimbursement support, benefit investigations, and patient assistance programs. Additional information regarding SeaGen Secure may be obtained by calling 855-4-SEAGEN (855-473-2436) Monday through Friday from 9:00 am to 8:00 pm EST.