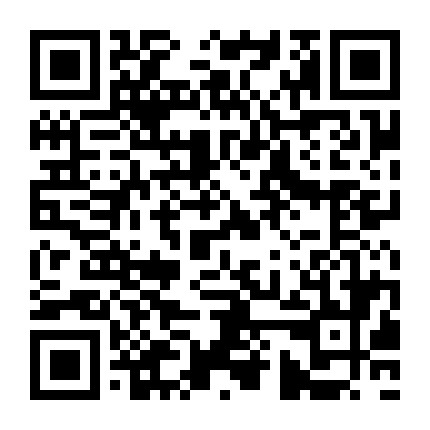 [Abstract] Objective: To explore the feasibility of repairing bone and soft tissue defects in distal tibia with retrograde soleal muscle flap with periosteum-cortex bone. Methods: From June 1998 to September 2008, 46 cases were treated with retrograde soleal muscle flap with periosteum-cortex bone to repair traumatic bone and soft tissue defects in distal tibia, in which 16 cases were classified in Gustilo Ⅲa, and 30 cases Gustilo Ⅲb. 29 cases were males and 17 were females. The average age was 36 years (range, 23-77 years). After incised in the middle of leg, the median adhesion of soleus to proximate periosteum of tibia was cuted out and incised according to bone defect. In the same time , a layer of cortical bone uniformly adhering with periostuem was chiseled with sharp osteotome. The fracture fixation had been done before the cortical bones were as a 1-2 mm slice of  fish. Soleus medial head was turned over 8-10mm superior to medial malleolus ,and the defects of bone and soft tissue were covered. We fixed the periosteum of the cortical bone in the bone defect with absorbable suture and used the muscle lap to cover the soft tissue defect which had incised in the perpendicular median line of soleus and ligated posterior tibial artery to soleus.Results: All cases were followed up for 26 months in average ( ranged from 30 to 46 months), 9 cases of all were applied with bone grafts . All incisions had healed well with no infections of bone and soft tissue.  The mean time of bone union was 22 weeks( ranged from 18 to 37 weeks). The ankle joint movement of 38 cases were returned to a normal or nearly normal status , but 8 cases were limited. 41 cases returned to be engaged in their pre-injury occupations, howerver, 5 patients changed. All patients walked well after operation, but 5 patients felt powerless when running. Conclusions: Retrograde soleal muscle flap with periosteum-cortex bone is a feasible and effective method to repair bone and soft tissue defects in distal tibia. The periosteum-cortex bone grafting involves both the periosteum and the cortex-bone. The grafting with bone and soft tissue is easy to perform, and the bone union is accelerated.