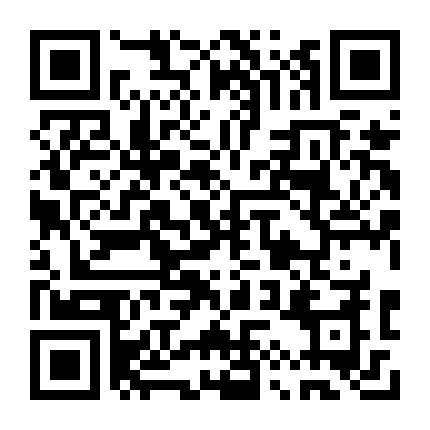 Abstract辽宁省肿瘤医院(中国医科大学肿瘤医院)胃外科赵岩
BACKGROUND: p53 gene mutations have been reported in over half of all human cancers and they appear to occur in the early stage of cancer, thus indicating the important role that such mutations may play in the carcinogenesis of the digestive tract. This study investigated the differences in p53 abnormalities between cancers of the upper and lower gastrointestinal tract. MATERIALS AND METHODS: The DNA of 354 specimens of gastrointestinal cancer (esophagus 85, stomach 112, colon 157) was extracted and then p53 gene mutations were investigated by direct sequencing; the loss of heterozygosity was also synchronously analyzed in all cases. RESULTS: (1) p53 gene mutation: p53 gene mutations were found in 41 samples (48.2%) in the esophagus, 18 samples (16.0%) in the stomach and 36 samples (22.9%) in the colon. p53 mutations were more frequently identified in well-differentiated cancers and a close correlation was recognized between p53 mutations and loss of heterozygosity. (2) Mutation spectrum: the ratio of transversion was 43.9% in esophagus, 33.3% in stomach and 25.0% in the colon tumors. Reciprocally, the ratio of transition was 31.7, 66.7, and 72.2%, respectively. DISCUSSION: The frequency of p53 transversion mutations was extremely high in the upper digestive tract, whereas transition mutations were more frequently observed in the lower digestive tract. The investigation of the spectrum of mutations in p53 is therefore expected to lead to a better understanding of the agents responsible for inducing cancer. Copyright 2009 S. Karger AG, Basel.