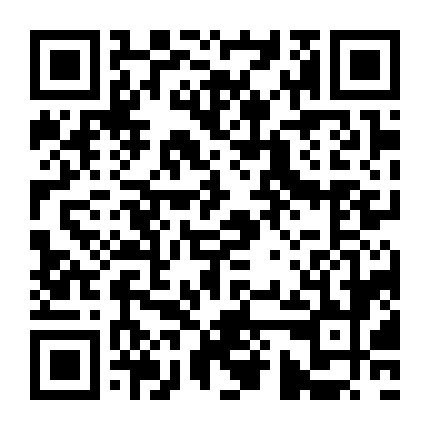 Objective  To test a reinforcement learning account suggesting that negative symptoms result from a failure in the representation of the expected value of rewards coupled with preserved loss-avoidance learning.

Design  Participants performed a probabilistic reinforcement learning paradigm involving stimulus pairs in which choices resulted in reward or in loss avoidance. Following training, participants indicated their valuation of the stimuli in a transfer test phase. Computational modeling was used to distinguish between alternative accounts of the data.

Main Outcome Measures  The number of choices leading to reward or loss avoidance, as well as performance in the transfer test phase. Quantitative fits from 3 different models were examined.

Conclusions  Negative symptoms in schizophrenia are associated with a specific reinforcement learning abnormality: patients with high-negative symptoms do not represent the expected value of rewards when making decisions but learn to avoid punishments through the use of prediction errors. This computational framework offers the potential to understand negative symptoms at a mechanistic level.