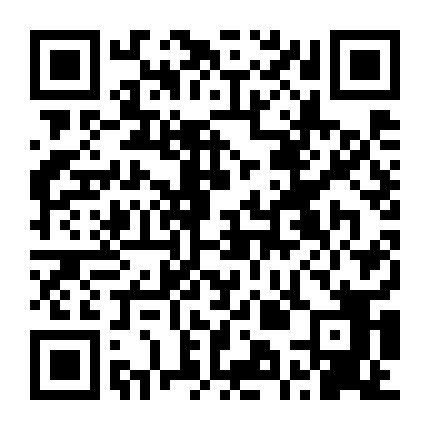 Objectives To evaluate whether the age of the patient influences the predominant naevus pattern observed in individuals with multiple acquired melanocytic naevi.

Methods Individuals were recruited from the pigmented skin lesion clinic in Graz between July 2000 and February 2001. Individuals with at least 10 melanocytic naevi were selected consecutively until a total of 10 individuals in each of five age groups was obtained. Age groups were: 0–15 years, 16–30 years, 31–45 years, 46–60 years and > 60 years. Digitized images of acquired melanocytic naevi, defined as benign melanocytic proliferations having a diameter of at least 5 mm with a macular component and which were not apparent within the first year of life, were evaluated by dermoscopic criteria. The associations of dermoscopic features as a function of patient age were analysed. We calculated absolute numbers and frequencies, given as percentages, as well as predominance of the dermoscopic types of naevi in the different age groups.

Results Analysis of 1268 naevi revealed that the globular pattern predominated in the youngest age group. By contrast, the reticular and/or homogeneous patterns were increasingly exhibited in naevi from older individuals (older than 15 years). Uniform pigmentation was most common in melanocytic naevi in the youngest age group, while central hyperpigmentation was predominantly seen in the group of individuals aged 16–30 years.